After passing with overwhelming bipartisan support in the House of Representatives and Senate in 2019, President Trump signed the Telephone Robocall Abuse Criminal Enforcement and Deterrence (TRACED) Act into federal law on December 30, 2019, as Public Law 116-015. We applaud Congress’ bipartisan efforts in addressing illegal robocalls and believe this legislation is a step in the right direction in targeting those bad actors that intentionally violate the law, while also providing recourse to legitimate callers whose calls may be erroneously blocked as a result.

How the TRACED ACT Works

The Pallone-Thune TRACED Act, named after its sponsors in the House and Senate, includes key consumer protections. The bill:

Additionally, the bill gives the Federal Communications Commission (FCC) more time and authority to investigate and punish illegal robocallers. Specifically, the Act requires the FCC to:

Furthermore, government agencies including the FCC, Department of Justice, Federal Trade Commission, Department of Commerce, Department of State, Department of Homeland Security, and the Consumer Financial Protection Bureau, as well as state attorneys general and other non-federal entities, will come together to identify and report to Congress on improving deterrence and criminal prosecution of robocall scams at the federal and state levels.

What to Expect Next

All that said, it is expected that Congress and regulators will continue to give robocalling further scrutiny. Earlier versions of the House bill (HR 3375) contained provisions that mandated the FCC to clearly define what constitutes an automatic telephone dialing system within six months of the legislation’s enactment, and defined “called party” as the current user of a telephone number at the time a call is made. Consumer advocates and other interests have expressed disappointment that these provisions were dropped from the final compromise and plan to continue to press Congress and regulators to take further action. 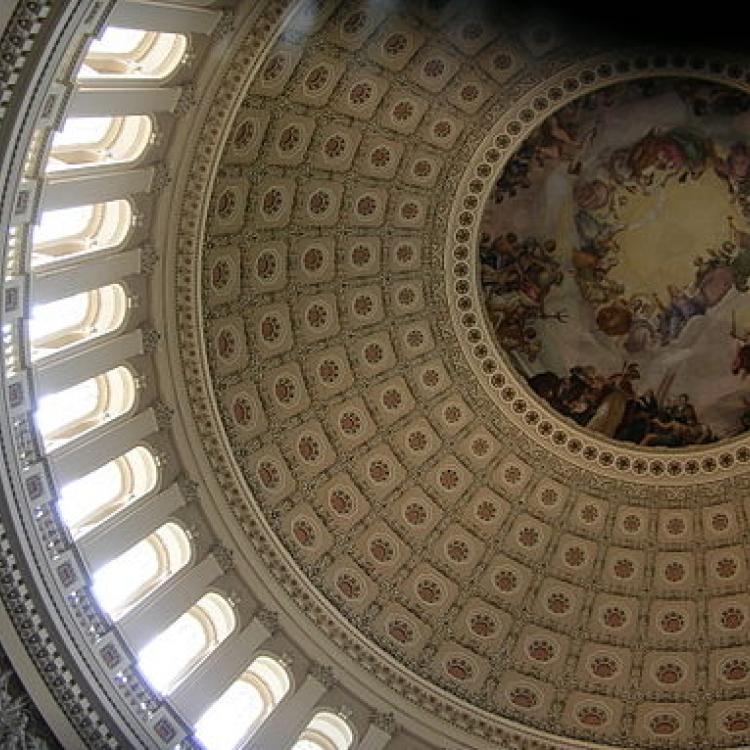