As the first line of defense against legislation that may negatively impact timeshare owners and their well-being, the American Resort Development Association-Resort Owners’ Coalition (ARDA-ROC) works diligently to represent the interests of timeshare owners at the federal, state and local levels of government.

2022 was no different for ARDA-ROC, as it actively engaged in states and local areas around the country to advocate on behalf of timeshare owners and their best interests.

“We’re proud of all that we have been able to accomplish in 2022 to protect and preserve the vacation ownership experience for owners across the country,” said Ken McKelvey, Chairman of the ARDA-ROC Board of Directors. “From education to advocacy, our team worked earnestly to represent owners’ interests and rights at all levels of government – something that is at the core of our organization’s mission.”

Vermont
In Vermont, Senate Bill 214 and House Bill 604 were filed seeking to change the formula for assessing timeshare interests, which would have led to increased taxes on owners in order to raise government revenue. Fortunately, ARDA-ROC was able to engage early, and the final legislation that was passed only directed the state revenue agency to study assessment methods around the country, rather than the original proposal to increase taxes.

Colorado
In Colorado, local governments have increasingly focused on short-term rental issues in ski resort towns. At least three separate town governments have considered action to tax and/or limit short-term rentals recently. Unfortunately, they have not recognized the fundamental differences between timeshares and this trendy rental option. Despite this challenge, ARDA-ROC has successfully discouraged or modified the inclusion of timeshares in most of these ordinances.  Unfortunately, the town of Breckenridge appears intent on applying recently approved short-term rental licensing and operational provisions to timeshares, and the outcome is currently unclear. ARDA-ROC also believes this will be an ongoing concern in the state and will continue to monitor, educate and activate on this important issue.

Tennessee
ARDA-ROC provided testimony and an amicus brief (a document filed with the court to help support the HOA’s since ARDA-ROC is not a party to the litigation) in Tennessee Chancery Court, where several member HOAs were in litigation with the Sevier County property assessor over reclassifying timeshare resorts from residential to commercial. The judge ruled in favor of the HOAs reversing the 60% increase in property taxes imposed on Tennessee timeshare owners. The property assessor has appealed the ruling, and ARDA-ROC is continuing its support of the HOAs at the state appellate level by submitting another amicus brief supporting the HOAs.

Massachusetts
In Massachusetts, ARDA-ROC promoted legislation – Senate Bill 1052 and House Bill 1830 – to address the termination and extension of expiring timeshare plans in the Commonwealth. The bill sought to put into place more achievable voting requirements for owners who would like to terminate or extend their timeshare plan and provide a process for managing the option the owners choose to pursue. The legislation passed the House but ran into last-minute technical issues in the Senate. Both House and Senate leadership have committed to reintroducing and prioritizing this legislation in 2023.

Hawaii
ARDA-ROC successfully fought several initiatives by the Hawaii state legislature to increase the fees for visitors to the state, including efforts to eliminate the 3% cap on the transient accommodation tax (TAT) that counties can charge timeshare owners and renters. In 2023, ARDA-ROC expects to see some of the usual proposals to increase the TAT and other visitor fees. There will likely be multiple versions of bills in this area as there seems to be some disagreement on how to do so. Some proposed ideas are a $50 per-visitor charge and new fees to visit popular tourist attractions, in addition to TAT increases. ARDA-ROC will be engaged on these topics and continue to oppose any new taxes on timeshare owners.

Education
With every election comes new legislators and regulators that ARDA-ROC needs to educate on timeshare owner issues. Most are shocked to hear that there are 9.9 million timeshare owners in the United States who own at one of the country’s nearly 1,600 resorts. Additionally, if they don’t have any timeshare resorts in their district, ARDA-ROC also works to demonstrate that they have timeshare owners there who are affected by and care about policies that impact their ownership.

Looking Ahead
As ARDA-ROC embarks on another year of advocacy, it will remain steadfast in its mission of preserving, protecting and enhancing the vacation ownership experience for timeshare owners.

“Not all issues get tied up with a pretty bow, and many times we see the same issue gets brought back up time and again, which is why our team at ARDA-ROC is constantly monitoring for matters that may negatively impact timeshare owners,” said McKelvey. “As we start the new year, our team continues to stay plugged into these states where there are active concerns, as well as keep an eye out for anything new that arises.”

Learn all about the vacation ownership industry. 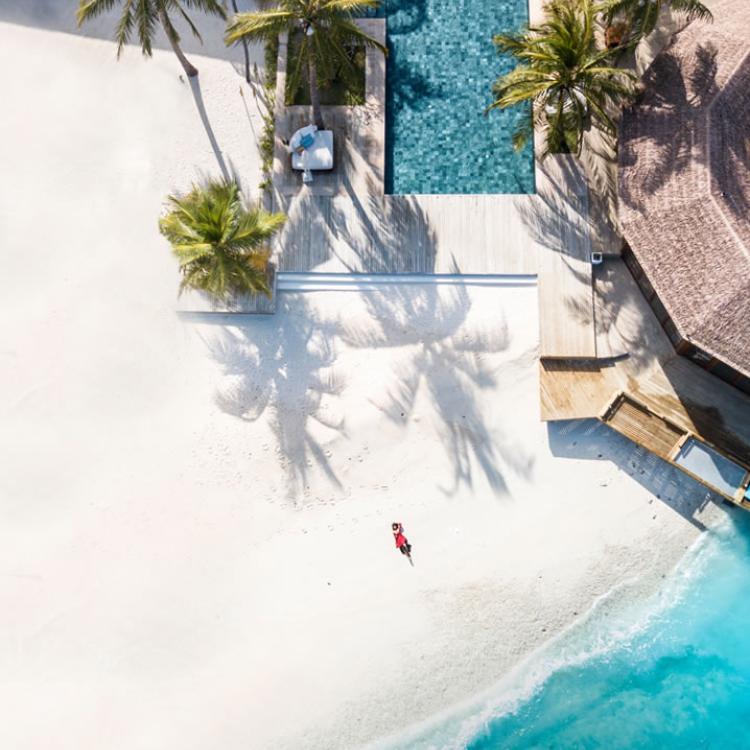