FICO score, the most widely used credit risk score, is a three-digit score calculated on a consumer’s credit history to rank that consumer on the likelihood that their credit obligations will be paid as expected. 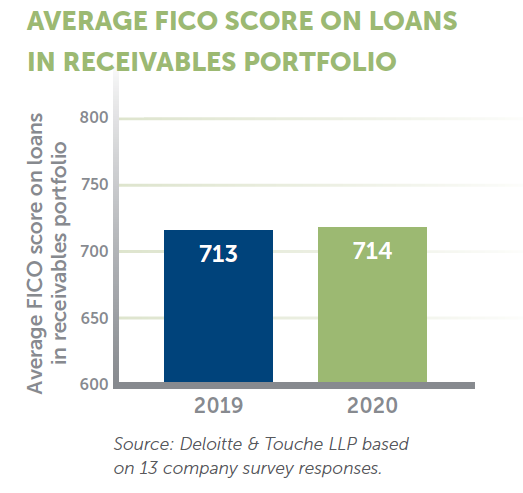