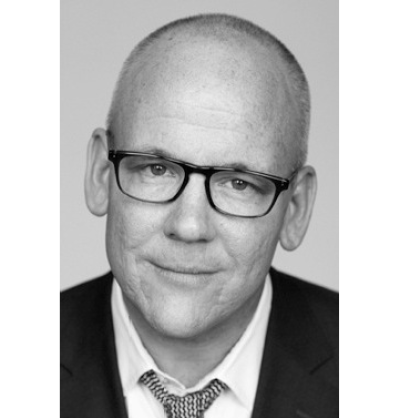 John Heilemann has covered national affairs — on television and in print, in the United States and abroad — for the past three decades, earning a place as one of America’s most prominent and vital voices at a moment when politics and public policy have rarely been more riveting or consequential.

Heilemann is a co-founder of Recount Media and the editor-in-chief of The Recount, a new platform for short-form video covering politics. He is a co-host and executive producer of The Circus, the heralded weekly political documentary series now in its sixth season on Showtime. He is National Affairs Analyst for NBC News and MSNBC, where he appears on Morning Joe, The Last Word, Deadline: White House, and The 11th Hour and he is the co-author of two of the most successful and influential books in history on presidential politics: Game Change and Double Down, widely regarded as the definitive chronicles of the 2008 and 2012 elections, respectively. A New York Times No. 1 best-seller and worldwide sensation, reprinted in nine languages, Game Change was adapted by HBO Films into a movie of the same name, which went on to win five Emmy Awards, three Golden Globes, and a Peabody Award.

During the 2016 election season, Heilemann served as a managing editor of Bloomberg Politics and host of the daily MSNBC and Bloomberg TV program With All Due Respect. Prior to joining Bloomberg, he was New York Magazine’s national affairs editor and columnist, and before that a staff writer for The New Yorker, Wired, and The Economist, exploring the corridors of power from Washington to Wall Street to Silicon Valley. In 2008, Heilemann hosted Download, a four-part Discovery Channel series on the rise of the World Wide Web. His first book, Pride Before The Fall: The Trials of Bill Gates and the End of the Microsoft Era, was named one of the best books of 2001 by BusinessWeek.

A graduate of Northwestern University and Harvard’s Kennedy School of Government, Heilemann was born and raised in Los Angeles and lives in Manhattan with his wife, Diana Rhoten, and their two Great Danes, Phife and DZA.