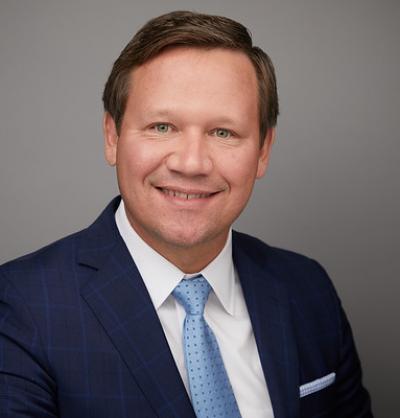 Justin joined ARDA in 2013, and in his role is responsible for the pursuit of the organization’s state legislative and lobbying efforts across the country and in the Caribbean. He is also a member of the Florida Bar and serves as the in-house counsel for the association.

Before joining ARDA, Justin spent six years with Clear Channel Outdoor where he served as the Vice President of Real Estate and Public Affairs. In this position he managed the company’s real estate holdings and government affairs efforts in the market. Prior to that, he began his career in investment banking focusing on IPOs and mergers and acquisitions in the growth technology sector.

Justin earned a B.S. in finance from the University of Florida and his J.D. from Barry University School of Law.