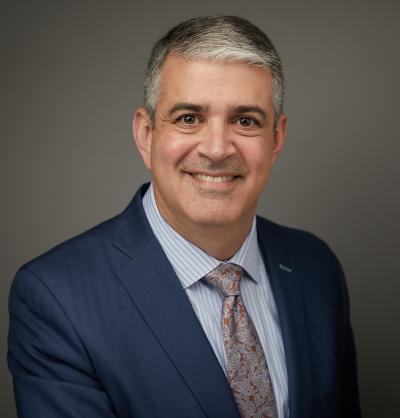 Jason Gamel is President and CEO of the American Resort Development Association (ARDA). Drawing on more than 20 years in leadership roles in the hospitality and timeshare industries, Gamel oversees all operations of ARDA, helping industry members including developers, exchange companies, vacation clubs and more amplify their brands, strategies, and offerings to meet the needs and desires of customers while spurring interest in timeshares in a new generation of vacationers. Gamel also leads the association’s Board of Directors as well as those of the ARDA International Foundation and the ARDA-Resort Owners Coalition.

A “vacation ownership enthusiast” if ever there was one, Gamel initially joined ARDA in 2004 as Vice President of State Government Affairs based in Orlando, Florida, where he managed and directed local, state, and regional legislative and lobbying activities in the U.S.and Caribbean. After nearly nine years, he departed in 2013 to join Wyndham Destinations in Orlando, Florida, serving as Senior Vice President Legal until returning to ARDA and assuming his current role in 2019.

Gamel also spent six years as an Associate with Baker & Hostetler LLP, first in Orlando, then in Los Angeles, supporting the firm’s timeshare and resort development practice and counseling clients in matters relating to timeshare and resort projects in the U.S. and Mexico.

Born and raised in Lansing, Michigan, Gamel earned a bachelor’s degree in political science and human resource management from the University of Michigan, and a Juris Doctor from Fredric G. Levin College of Law at the University of Florida. He currently has bar licenses in Arizona, California, and Florida.

A resident of Northern Virginia, Gamel enjoys getting away from it all as time and demands of the day allow, as well as spending downtime playing golf, exercising, and savoring life with his wife, Lydia, and daughters Morgan and Kennedy (plus his two dogs!)

Together we protect, connect & affect the industry 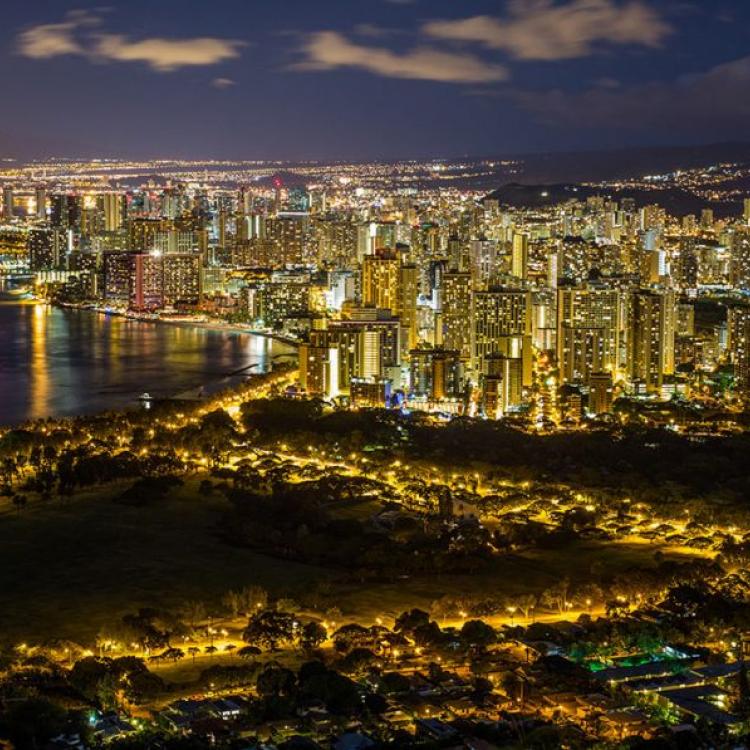